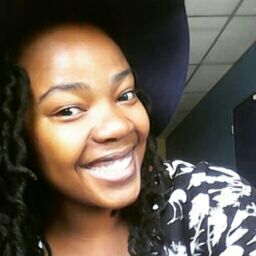 The report stated at least "80% of schools are dysfunctional, and most of these schools serve black and coloured learners". The researchers said despite improvements, deep inequalities continue in the education system. They cited data from the General Household Survey that indicated the percentage of youths who completed Grade 12 was approximately 44.9% in 2009 and 53.8% in 2018.
"This shows an overall increase, but a deeper look into these statistics shows that there is still much to do in terms of empowering and advancing black and coloured youths. The completion rates of African and coloured youths were 51.6 and 52.5%, respectively, whereas, for Indian and white youths, the rates were 81.9 and 81.1%, respectively.
"It is hard to applaud a general increase in stats when on a deeper level, the exclusionary effects of apartheid still exist on a bigger scale than one would expect in a post-apartheid South Africa."
When dealing with underperforming schools, the EELC argued, the department concentrated on academic performance, neglecting other socioeconomic factors.
Schools are classified as underperforming if their matric exam pass rate is below 65% and produce less than 30% of bachelor and diploma passes.
Courtesy of News24